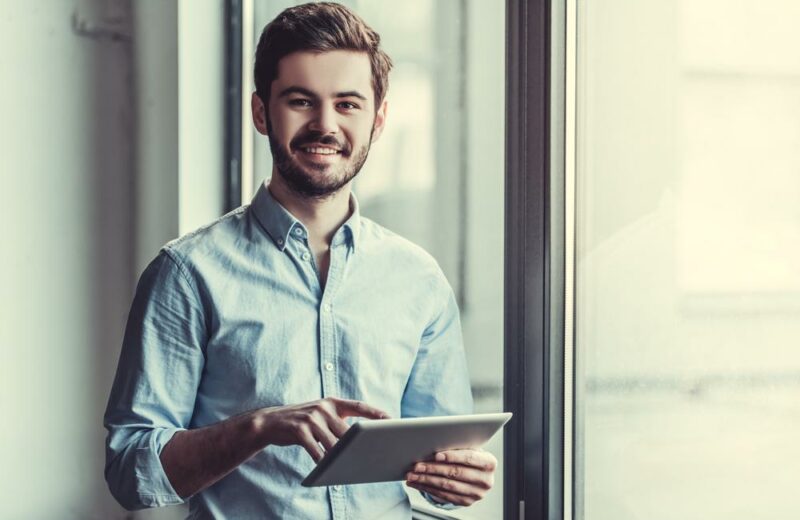 Technical specifications of the iPad Pro

Another version of the iPad Pro has been launched by Apple, which comes with a smaller display. The iPad Pro 10.5 inch WiFi is designed to run on iOS 10. The large 10.5 inch screen also has the LED backlight feature. It comes with a fully laminated Multi touch Retina display bearing, having a 2224 x 1668 resolution at 264 pixels per inch (ppi). It is packed with features like Fingerprint-resistant Oleophobic coating, wide color, true tone, ProMotion technology, and Anti-reflective coating.

As it is powered by the latest A10x Fusion chip, it delivers up to 30 percent faster CPU performance in comparison to the A9X, while graphics performance is enhanced by 40 percent. This iPad version comes in three different internal memory variants — 64GB, 256GB, and 512GB.

Apple iPad Pro WiFi has a Built-in 30.4-watt-hour rechargeable lithium-polymer battery. This can deliver up to 10 hours of usage time. A multitude of connectivity options are available, including WiFi, Bluetooth, and lightning connector.

When it comes to audio, the iPad Pro consists of dual microphones and 4 speakers with Automatic sound balancing, giving you a balance in the left and right side. The inbuilt sensors include Fingerprint Sensor (Touch ID), Three-axis gyro, Accelerometer, Barometer, digital compass, and ambient light sensor. Users can choose from the four color options: Silver, Gold, Rose Gold, and Space gray.

Apple’s 2018 IPad Pro lineup has the new Face ID facial recognition system as reported by KGI Securities analyst Ming-Chi Kuo. The headlining feature of the iPhone X is the new Face ID is expected to go on sale sometime in November. In the fresh investor note, Kuo stated that Apple will bring the new True Depth camera to its iPad Pro lineup next year between iPhones and iPads to streamline the user experience.

The new facial recognition system will be seen only on the 12.9-inch and 10.5-inch iPad Pro. This is not available in the cheaper iPad models as reported by reliable souces. The premium iPad Pro is different from the cheaper iPad as it is equipped with Apple Pencil and Smart Keyboard. It wasn’t revealed whether Apple iPad will do away with the touch based home button as well. The consensus was that Apple would retain the Touch ID by incorporating the True Depth camera for facial recognition.

Many people referred to the new iPads as 2018 models. The new models are not expected to launch anytime soon. Apple has released the 10.5-inch iPad Pro in June, and a similar timeframe is expected for products to arrive in the future with enhancements and upgades. The new Face ID feature in the entire iPhone lineup is also expected to be launched next year.

iPads are also getting the new facial recognition system. The market states that it will lead to a broader adoption for consumers. The Face ID is available on more devices but the developers may make a switch from Touch to Face ID for their apps. The cameras are also expected to bring in depth mapping with new experiences for multiple apps.

As far as Face ID on Apple devices is concerned, it has already published a security paper that details the new feature on IPhone X. The smartphone was seen in the market recently. A few days are left from acknowledging the working of the system. 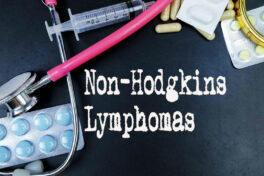 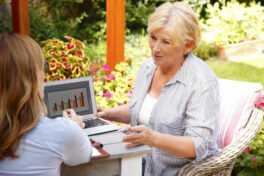 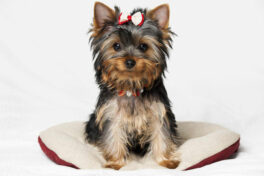 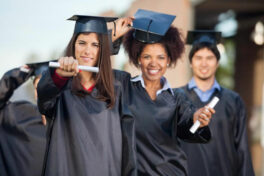 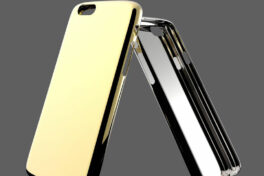 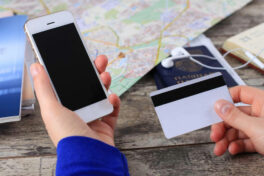 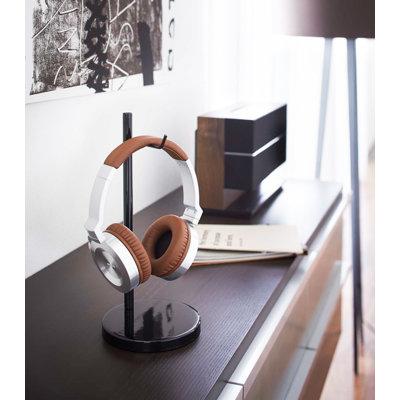 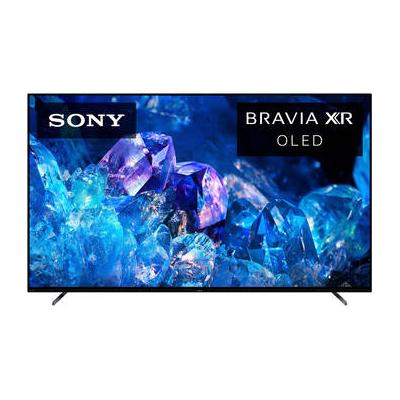 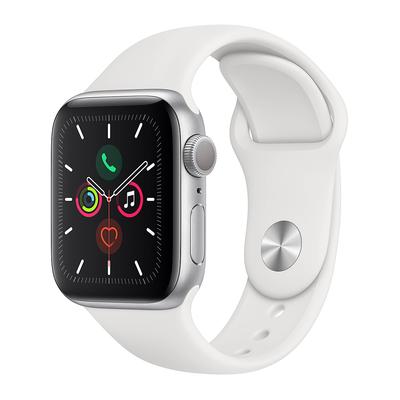 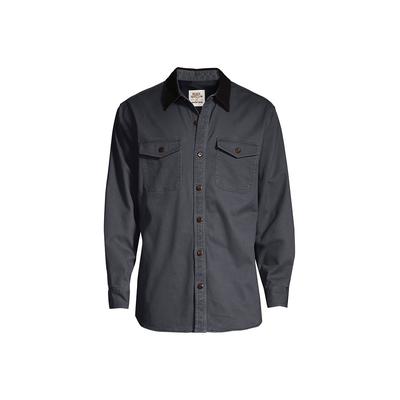 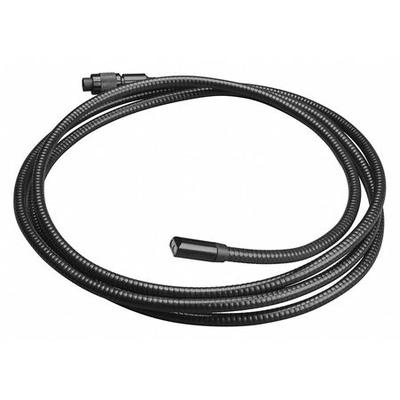 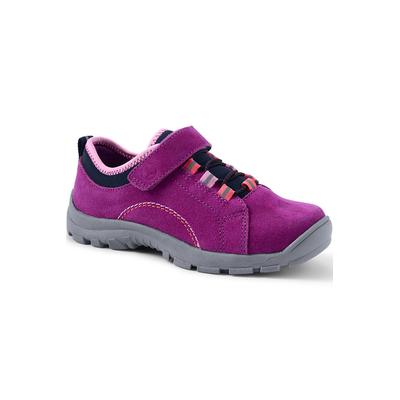