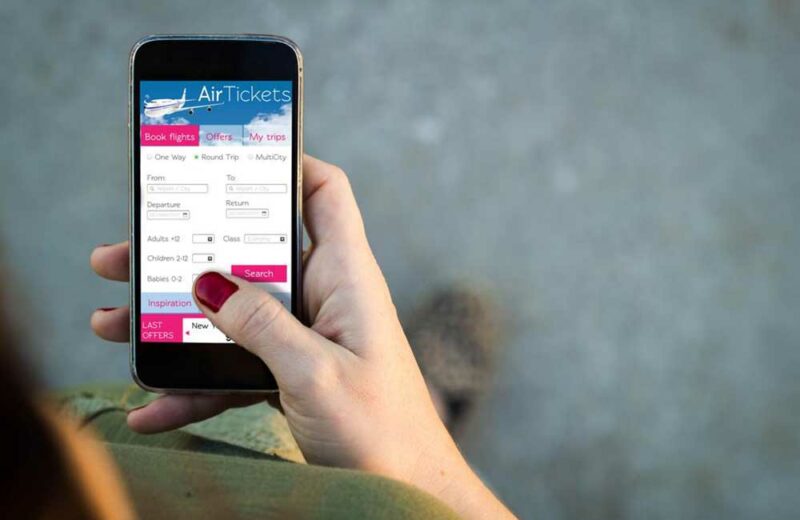 Tips to Book Airline Tickets from $49

Finding an airline ticket under $49 may sound a bit far-fetched, but it is the perfect business strategy for some airlines. Most people don’t want to shell out big bucks, and that is where the budget airlines come in. They offer low-priced tickets during the off-season. This move helps them generate a buzz and get some much-needed publicity. It is a win-win situation where the airline gets to sell tickets, and the passengers get a good deal.

Here are some tips that you can use to book cheap flight tickets:

Travel in the off-season
Fall is a good time for taking a vacation as the prices of airline tickets plummet at this time of the year. Some people visit an orchard and pick apples while others may want to break away from the fall foliage and go to sunny and vibrant destinations. So, if possible, block your calendar and take a break during the off-season to enjoy a peaceful holiday at budget-friendly prices.

Look for deals from airline service providers
Different airlines provide discounts at different times of the year. For instance, in September 2018, Southwest Airlines offered dozens of great deals on its official website. They had short-distance one-way airline tickets starting from $49. If you were quick on the draw, you could’ve snagged a pretty good deal. These tickets were available in more than 80 cities in the country. Similarly, JetBlue offered several deals on airline tickets where the prices were $49 or lower during their flash sale in September 2018.

Take up a membership
Choosing the membership of a specific airline, preferably the one by which you travel the most, is cost-effective in the long run. For instance, people who take the membership of Spirit Airline’s $9 Fare Club can save quite a lot of money. Even their international flights are very affordable.

Book tickets for early morning flights or mid-week flights
In order to get the best flight deals, try to get the first flight in the morning as that’s when the tickets are the cheapest. Also, if you are looking for airline tickets from $49, you will find that most of these flights are on Tuesdays and Wednesdays. Another thing to note is that the tickets from smaller carriers and budget flights are usually at the bottom of the search results page. So, don’t discount them as they often offer the best prices.

Avail of airline miles
Many people use credit cards that have tie-ups with some airlines. This way, they can redeem some rewards after they reach a certain number of points. You can redeem these points for flight miles, or you can become a member of the airline’s frequent flier program to get cheaper tickets. 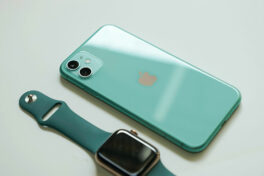 iPhone 12 Launched – Take a look at its specs 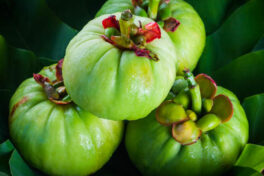 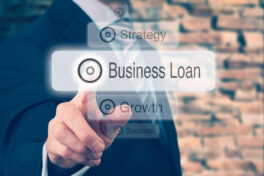 What is a high risk business loan 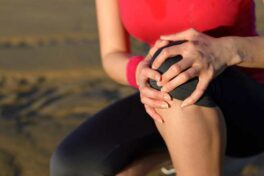 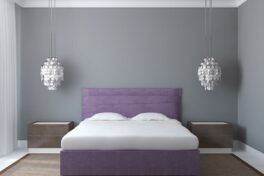 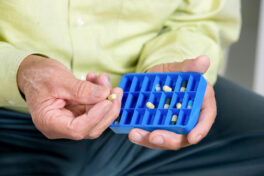 Side effects of male enhancement pills 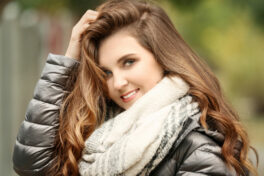 Explore a range of contemporary styles at Kensie 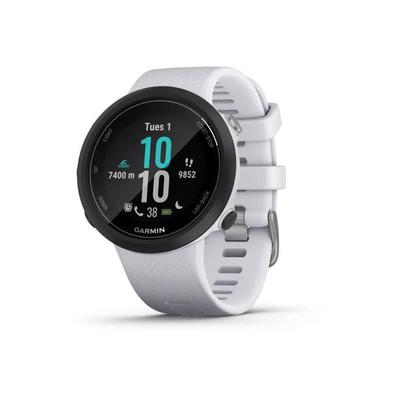 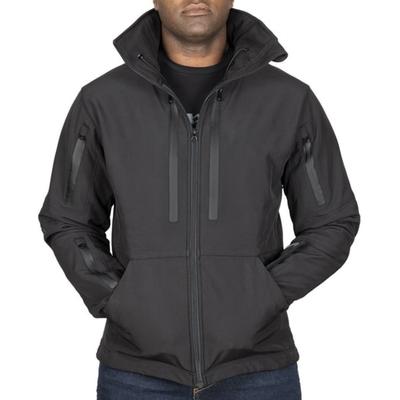